Thank you very much for your cooperation in the Nepal earthquake.
We would like to express my sympathy to all the victims, families and stakeholders of the earthquake.
We pray for the early restoration of the disaster area as soon as possible.
The United Nations NGO's Japan Charity Foundation Services Orgazation 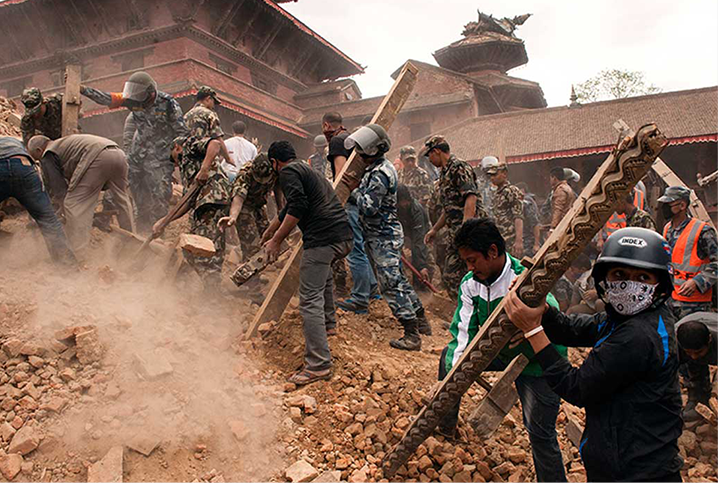 "What is the most desirable thing now?"
They answered that they want a roof that will rain in the rainy season.
We bought a tin roof from India according to local demands and delivered 1,500 tents and 2,000 roofs to the site.

Support for victims of the Nepal earthquake

We supported the victims in the 2015 Nepal earthquake.
Two days before the donation ceremony, representatives of the mayor and 20 people gathered.
To listen to their realistic situation, we listened directly to the villagers' voices, investigated, and held meetings.

We listened to the priority of support and necessary supplies, and we talked about how to solve them.
Start of blue sky classroom.
Children were the first experience of their birth, and many children suffered a panic attack on the earthquake.
The affected family cannot eat enough. At the request of the villagers, he wanted to start school as soon as possible for the care of the heart.
The following actions are executed in addition.We provide school lunch to 300 children (We promised for half a year).
Donation of bulldozers (rubble can not be removed, roads are also blocked, in order to protect the way that is the source and source of rescue)
To 286 households, donated wave Tetan 5 households per household (1430 in total)

Dal soup made from beans and at least twice as much rice to eat in Japan. The students were tired of volunteering, but they were eating enough to gain weight.
Everyone totally liked Nepalese cuisine. 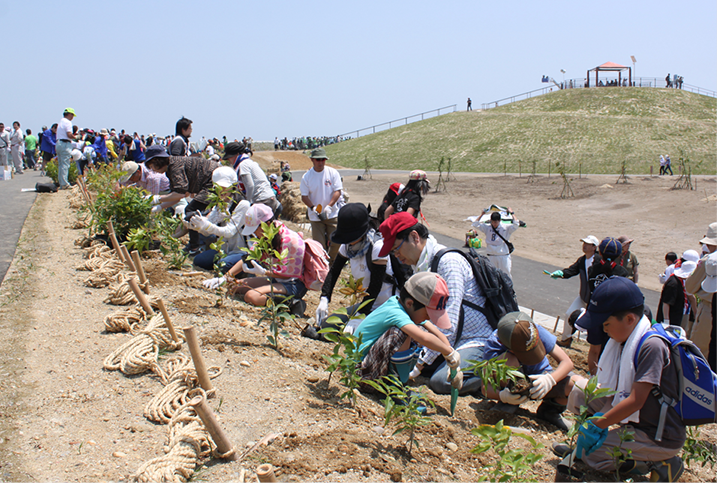 We donated board games etc. to Iwate, Miyagi, Fukushima elementary and junior high school at a cost of about 80 million yen.
They do not know how to use donation.
There is neither electricity nor entertainment.
Children were covered with anxiety of their minds.
So we did an analog game using brains and minds.
It is for us to take back our original self.